Construction of a protective reinforced concrete wall on the left bank of Varbitsa River in Izgrev district – after the mouth of the gorge, which runs along Bor Street in the town of Zlatograd, Zlatograd Municipality.

Upgrading of a reinforced concrete protective wall in Izgrev district on the left bank of the Varbitsa River – the section after the bridge on Progress Street in the town of Zlatograd.

The interventions on the Varbitsa River are in the urbanized territory of the city, on the road III-867 Madan – Zlatograd – Benkovski, which connects road II-86 Rudozem – Smolyan – Asenovgrad and road I-5 Kardzhali – Makaza. The connection with the Zlatograd – Termes – Xanthi border checkpoint is also being improved. In 2015, within the AccessNet project under the European Territorial Cooperation Program „Greece – Bulgaria 2007-2013“, a subproject was implemented: „Reconstruction of Road III-867 Madan – Zlatograd – Benkovski“. 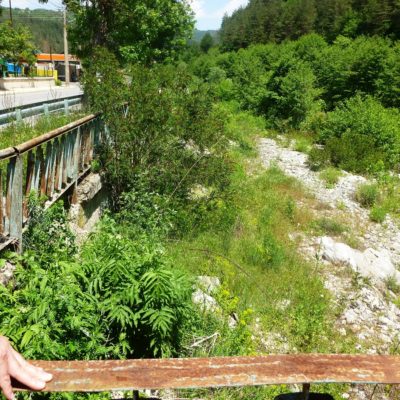 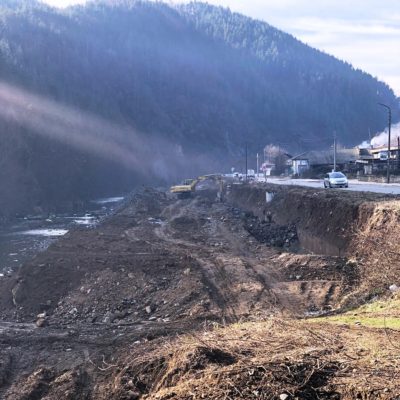 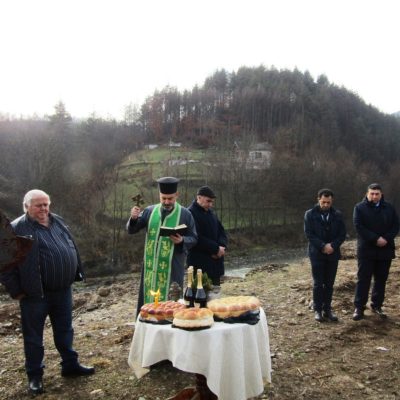 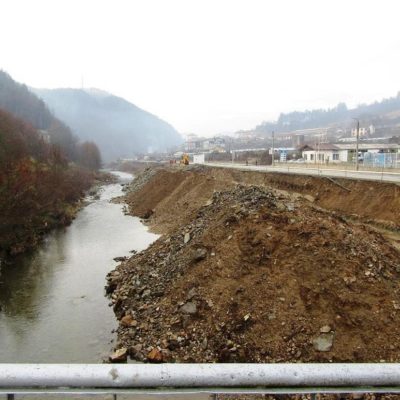 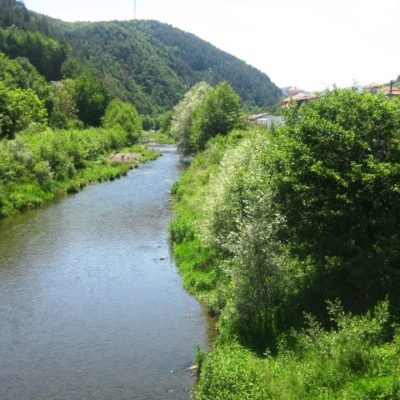 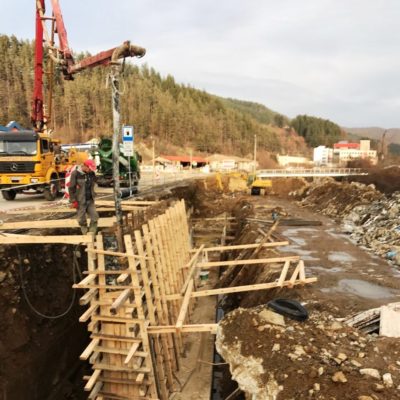 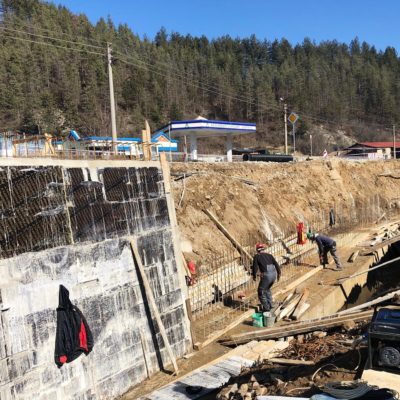 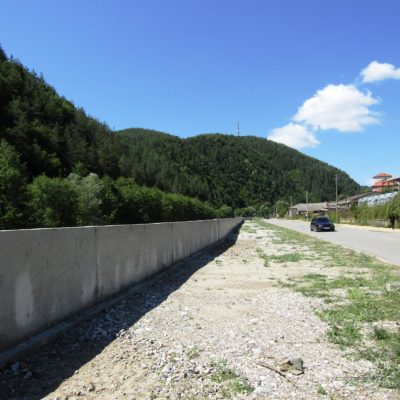 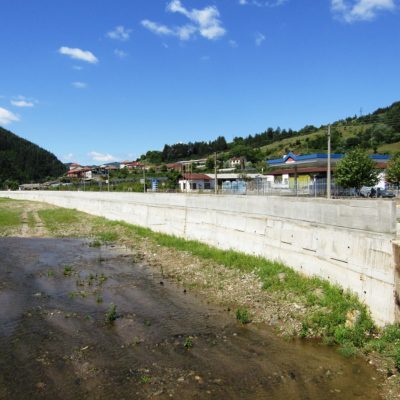